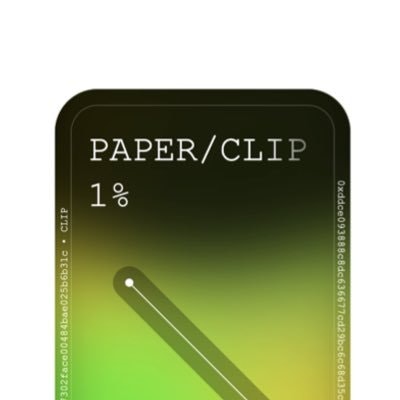 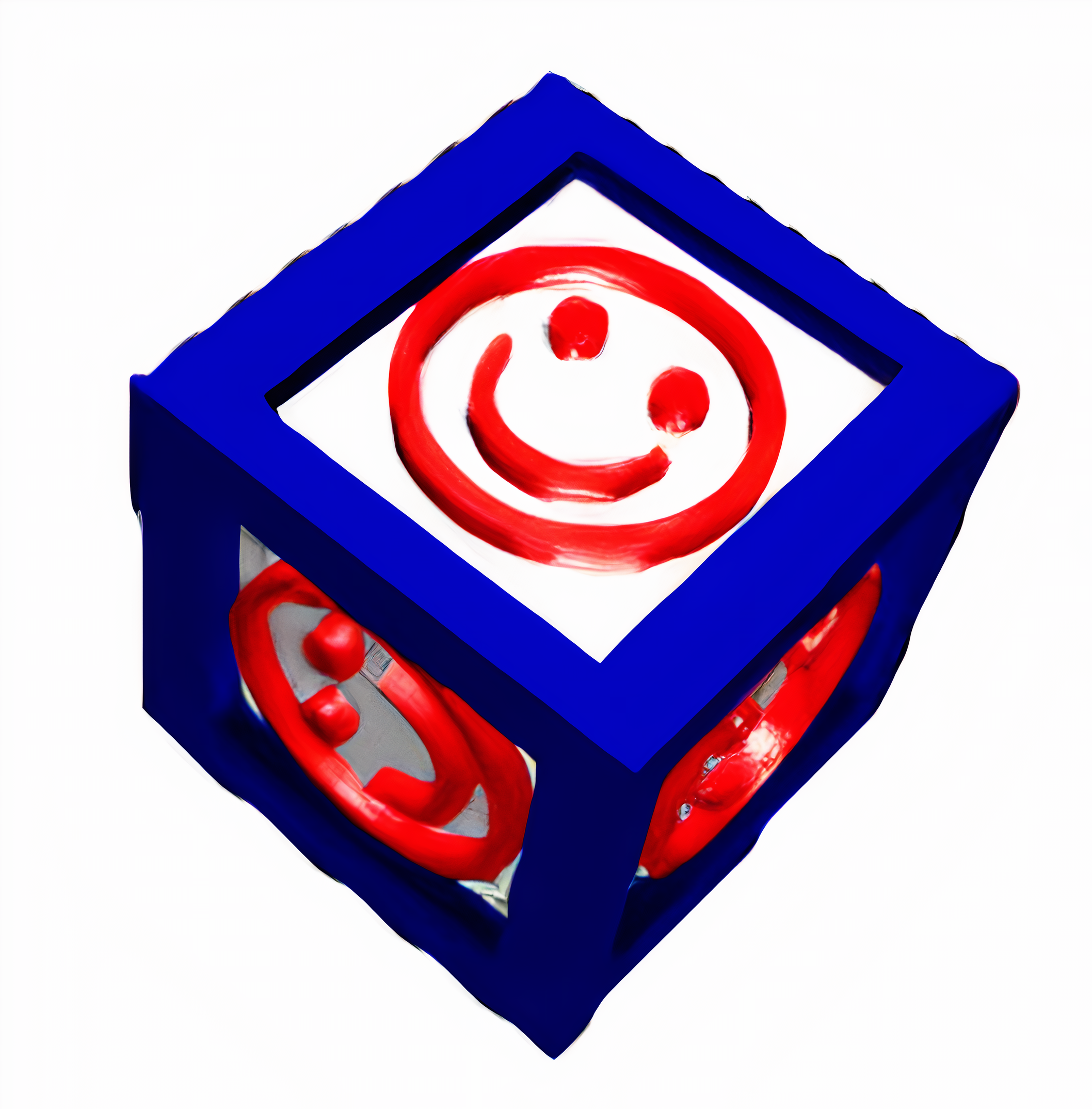 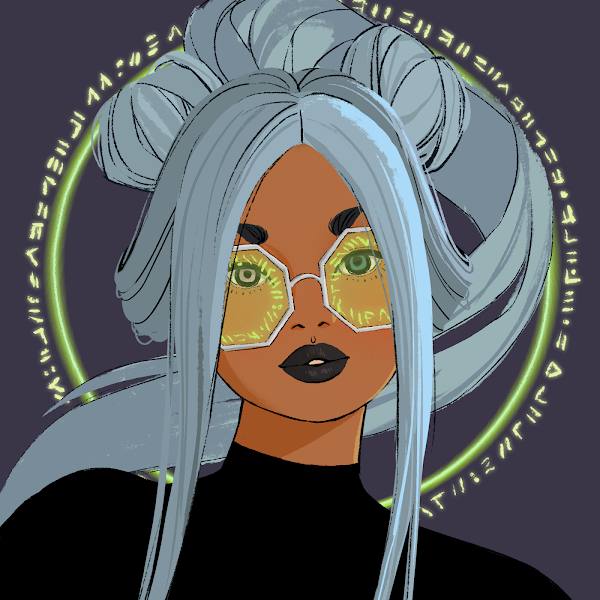 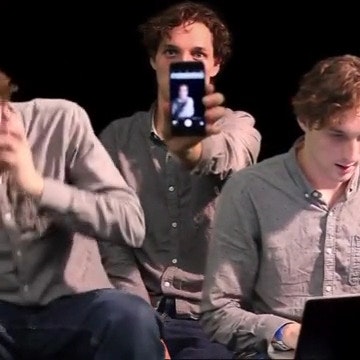 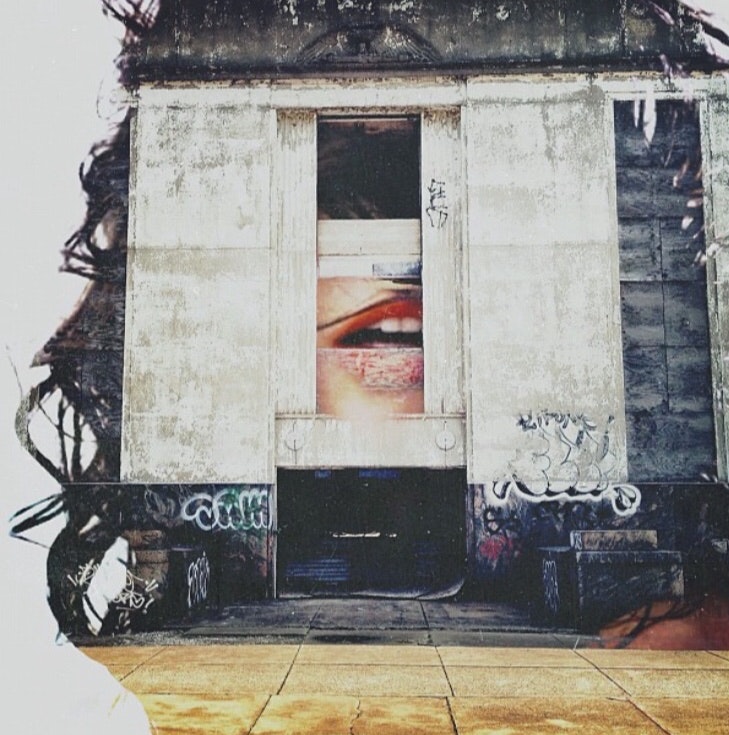 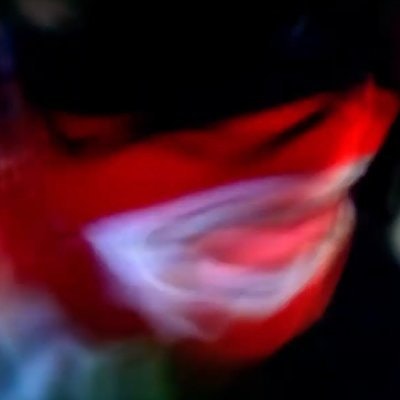 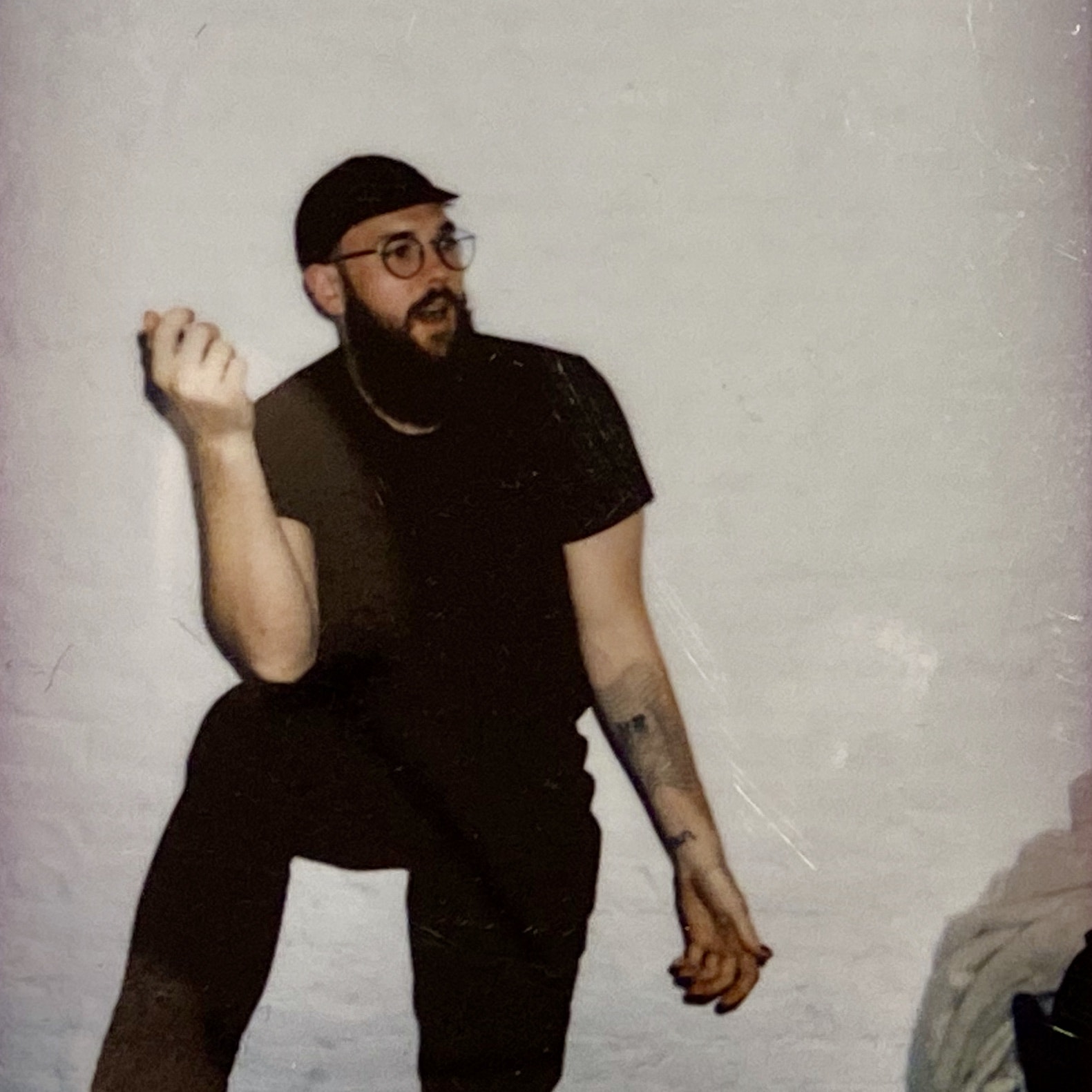 Round 2 is complete and PaperclipDAO has obtained a Cryptopunk and some Meebit to boot! We acquired CryptoPunk #3744 (long known as “the Paperclip”) and a portion of a Dissected Meebit from Calvin Liu who gets a 1/5 SE Earthen Concept Art Card and 400 $CLIP in return. Calvin, welcome to PaperclipDAO! 🖇

We weighed several factors in making a final decision on which trade to accept. We care about more than just the economic value of a trade; we value the culture, story, and journey of the NFT as well. In Round 1, we picked the future. But the past always has a way of coming back around… And the 2 (ok 1.02) historic LarvaLabs NFTs we acquired bridge the past to the future beautifully.

This decision wasn’t easy; we received incredible offers and, as in Round 1, were sad to part with all the memorable NFTs that we couldn’t accept. Check out the full Round 2 offer thread to see all the amazing offers.

We only have time to highlight a few of our favorites. In no particular order, here is our homage to the ones that got away in Round 2:

Each of these offers adds to the storied history of the PaperclipDAO and we couldn’t be more excited to add our second trade to the history books. In Round 2, we looked to the past, what does the future hold for Round 3? 🖇🖇